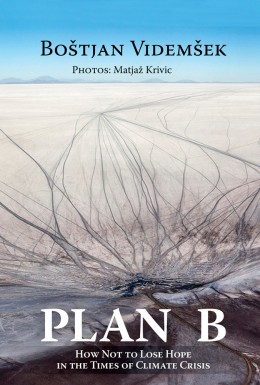 Boštjan Videmšek has spent last 25 years reporting from all major wars and conflicts around the world. The experience has been extremely valid and humble. But also deeply frustrating. Most of the wars he covered, are still ongoing (Afghanistan, Iraq, Syria, DR Congo, Somalia, Darfur …). The situation on the ground – and also in his profession – only got worse.

He decided to make a career turn. A turn, not a u-turn. Together with an award-winning photographer Matjaž Krivic they decided to focus on the climate crisis. But not in reporting about polar bears and shrinking glaciers – they didn’t have time for that.

Fight against the horrible consequences of human-made climate crisis is the most important, crucial frontline of humanity; of our time. That’s why they decided to start a solution-based project. After a due diligence research, they started their long journey, looking for the best community-driven solutions around the world.
This book is a collection of the most promising projects in the fight with the climate crisis.

From Tilos, the first energy self-sufficient island in the Medi­terranean, to the geothermal and thoroughly future-oriented Iceland. From the promising sea-power developments on the Orkney Islands in the north-east of Scotland, where surplus energy is already being converted into 'green' hydrogen, to the biomass-centred Austrian townlet of Güssing, whose inhabi­tants have taken the progressive route as far back as a quarter of a century ago, and who have by now managed to reinvent themselves as a key hub for the development and production of renewable-energy technology.

Theirs – and ours – is an exceptionally difficult task. But if we all don't rise to the occasion, it is sure be our last chance.

The future as it should be

“I asked Maria Kamma, the mayor of Tilos, the first 100% energy self-sufficient island in the Mediterranean, what was so special about her island that had turned it into a vision of the future as it should be. ‘I find it very hard to reply. I cannot really fathom all this wonder about our way of life. To us, it’s nothing special. We live in harmony with nature. We’ve developed a bond with our environment. We don’t splurge on anything, we don’t overstrain our resources, we live a frugal modest life. We function as a community. Every major problem is talked over until we can all decide what to do. We are doing the best we can. Our aim is justice – between ourselves and for the environment. This, we believe, is our duty,’ the mayor spontaneously summed up the islanders’ ethos.” 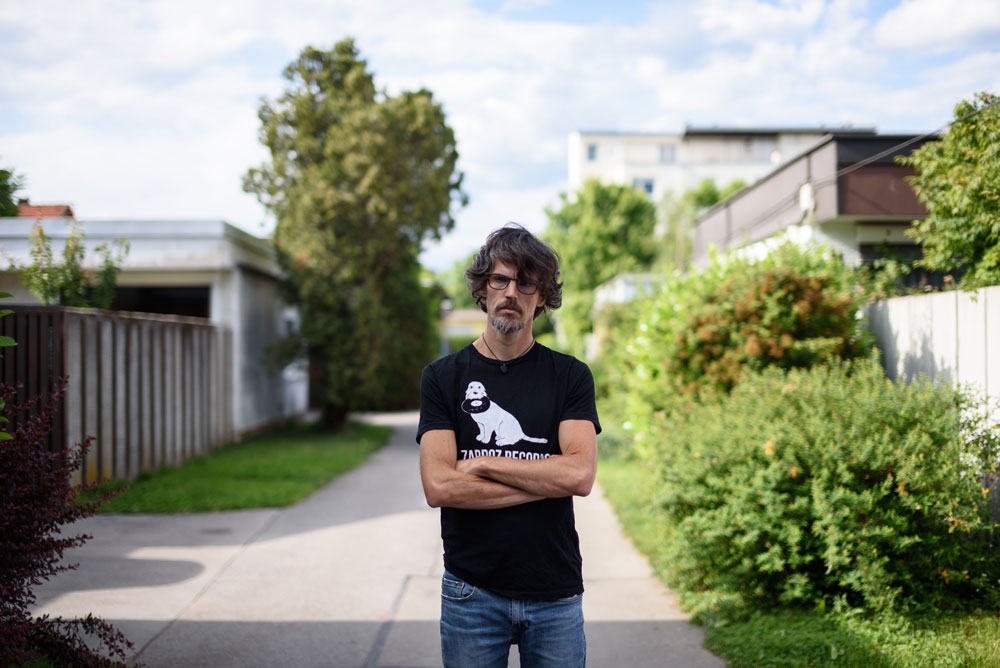 Noah Charney Interviews Bostjan Videmsek about Slovenia's Book of the Year: Plan B:

PLAN B by multi-award-winning journalist, Bostjan Videmsek, is an examination of the climate change crisis and the ingenious, novel ways that people around the world have taken effective steps to address it. In parallel, the book follows Bostjan on an around-the-world tracing of the path of the element, lithium, used in the rechargeable batteries that power our electric devices, from mines in Bolivia to final products, like electric cars and smartphones. PLAN B is an optimistic look at a pessimistic topic, handled brilliantly by one of the world's best investigative journalists, who has covered conflict zones around the globe. It won Book of the Year Award in Slovenia (Bostjan's homeland) and Bostjan won a Watchdog Award for distinguished journalism. In this dialogue, Bostjan and Noah discuss his book and adventures (in English).

This is a terrific and amazing read. A vision of hope in what is otherwise dark and volatile times. Together with a large amount of information and knowledge about a transition to and technologies for a Green future.

In the introduction chapter called Humanity's New Key Frontline, which to me is a deeply moving message in itself, Bostjan explains how he after years as a journalist and correspondent, travelling to and reporting from most of the World's war zones and humanitarian disaster areas found himself at a loss, facing the post-factual order of today with its "Dictatorship of Nothingness" and its marginalisation of factual knowledge, classic journalistic reportage and science.

In this personal and professional Limbo, Bostjan instead - inspired by his friend, colleague and photographer, Matjaž Krivic - realised how the climate crisis has become an even more pressing and crucial frontline for humanity and for our planet, and how he had to set out to look for actions, solutions and hope in this different kind of conflict zone.

The book comes out doing just that. And as a reader, you are left with a catalogue of inspiration, with a confidence in the human ability to work together, to explore and research and reach new frontiers pointing towards a better future.

What I personally - with a keen interest in Globalisation - likes a lot about the book, is how every chapter is serving as almost a textbook example of how communities, nations and interests are intertwined and how the local and the global are deeply dependent of each other. There is a direct and important connection from the self-sustainable community on Tilos island in Greece to the needs and prerequisites of that future now playing out in China or in the Norwegian fjords. And with this an implicit call for cooperation, both on a political and a human level.

This is a book that will be an inspiration and a reference work for a long time ahead.